The Canadian International AutoShow is proud of its support of the everyday heroes who keep our communities safe. 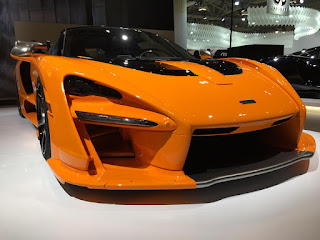 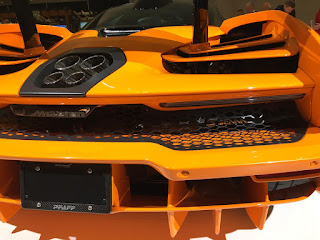 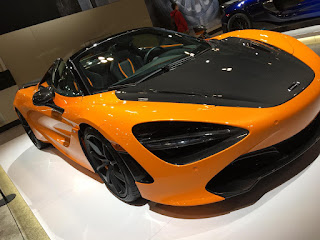 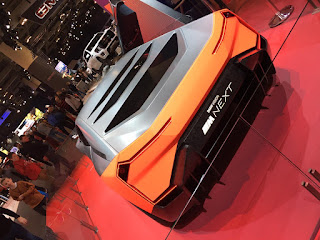 For the past several years, active and retired service men and women, police, firefighters and paramedics enjoyed discounted AutoShow tickets on the Thursday of the Show — dubbed Heroes Welcome Day. This year, that discount has been expanded to every day of the AutoShow in recognition of the people who run towards the dangerous situations that most of us run away from. 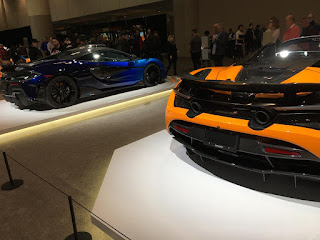 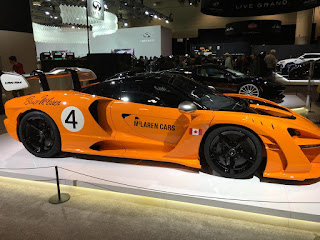 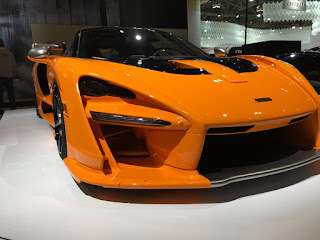 The 2020 Heroes Welcome Day included the annual appearance by the St. John’s Ambulance Therapy Dogs — maybe not heroes in the same way as soldiers, police officers, firefighters and paramedics, but four-legged friends who do a great service in helping people in need — at the Subaru Canada display. 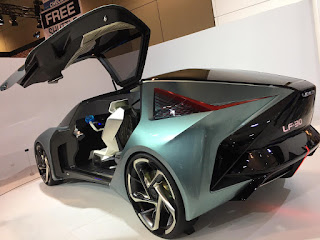 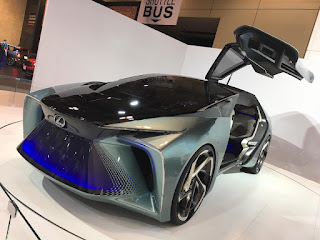 “Subaru Canada is proud to support the Therapy Dog Program, in which hand-selected dogs and their handlers visit hospitals, long-term care facilities, schools, or any setting where people may need comforting and calming companionship during stressful moments,” says Ted Lalka, Vice President, Marketing & Product Management for Subaru Canada, Inc. “It exemplifies the fundamental values of caring and community, which resonate with both the Subaru family and our owners.”

The AutoShow’s commitment to the Canadian military and emergency services personnel is also seen in the content of the show itself.

The OPP Highway Safety Division is a regular at the show, this year showcasing the newly branded OPP pickup truck being put into service. 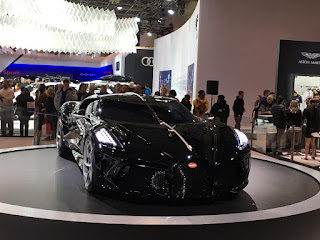 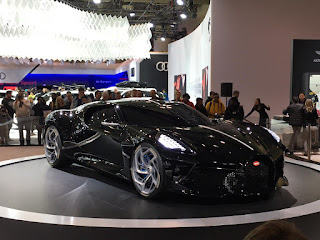 And then there are the behemoths from the Ontario Regiment Museum, a celebration of Canada’s military heritage (South Building, 800 Level). At the AutoShow this year is:

Leopard C2 MBT — Originally designed by Porsche in the 1960s, the Canadian Armed Forces used the Leopard until two years ago. The Leopard on display at the AutoShow was one of 15 tanks that saw active service during missions in Afghanistan starting in the fall of 2006.

Cougar AVGP — Ordered and put into service by the Canadian Army in the late 1970s, the London, Ont.-built Cougar was a training vehicle for armoured tactics, but also saw active service during peacekeeping missions in the former Yugoslavia.

M113 TUA — One of the most widely used Armoured Personnel Carriers, the M113 was the first aluminum hull combat vehicle put into action. The aluminium was thick enough to provide protection against small arms fire, and light enough to make the machine air transportable and moderately amphibious.

Ferret MK I — An armoured scout car designed by the British, its main role was reconnaissance. The Canadian Army used 124 Ferrets between 1954 and 1981; the one on display at the AutoShow was deployed to Egypt in 1956 during the Suez Crisis. 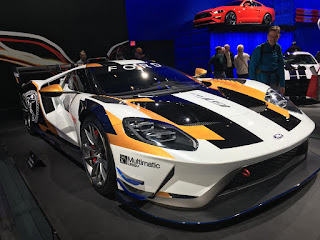 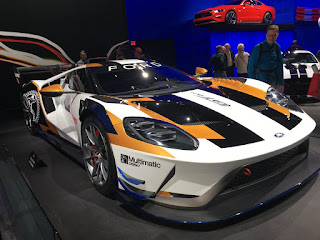 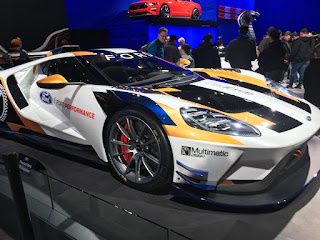 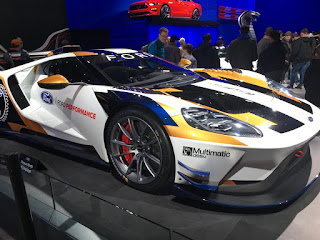 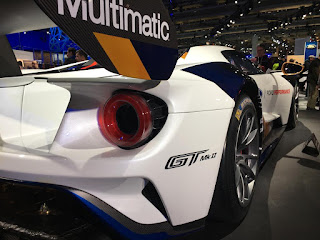 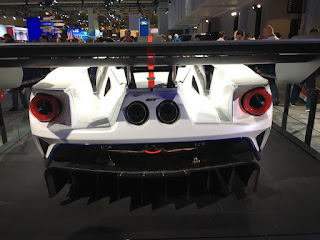